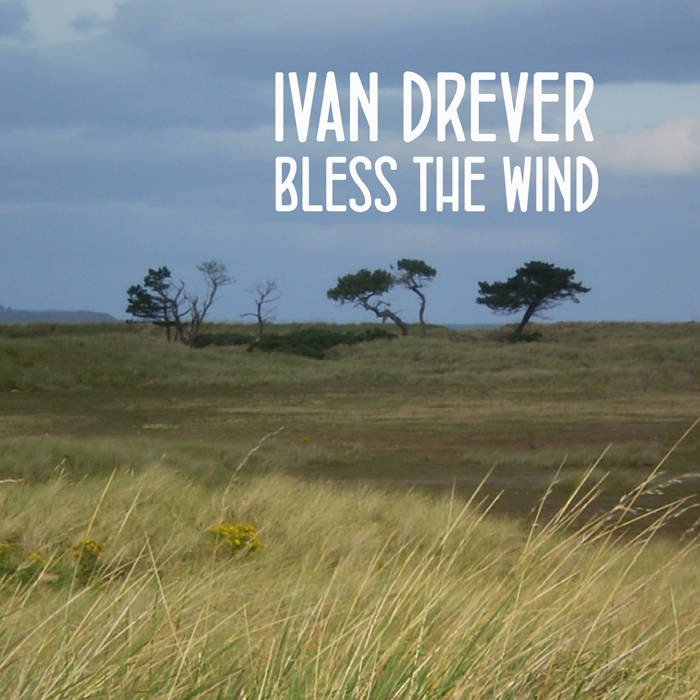 One of the great pleasures of this job is the chance to get to know, and work with different people. The album was recorded at Les MacPherson's Near Field studio, in Evanton, North of Inverness in March 2011. Les is one of these people I'd never met before, and we had a great time making the album. Paul Eastham, who kindly did all the keyboard parts for me is another. A great musician and, despite living at opposite ends of the country, thanks to modern technology, managed to get everything done quickly and easily. Andy Murray, my old sparring partner from Wolfstone played some great guitar and bass parts, Les did percussion, and my wife Linda added some vocals and voice overs.

I'd like to say a huge thank you to all the people above, to Les and his wife Margaret for their great hospitality, to my sister Isabel for not questioning our frequent visits and long stays. A huge thank you also to John Boocock and his wife Julia for all their help and kindness, without which the album may never have seen the light of day.

We hope you enjoy it, Bless The Wind!

Ivan Drever hails from Orkney in Scotland, he has recorded a host of albums both solo and with other performers. Having worked with the Knowe O’ Deil and as a solo artist, Ivan joined Wolfstone in 1990, their work saw them perform worldwide. Ivan’s songs and tunes have been recorded by an impressive list of artists. ... more