Notes From An Island 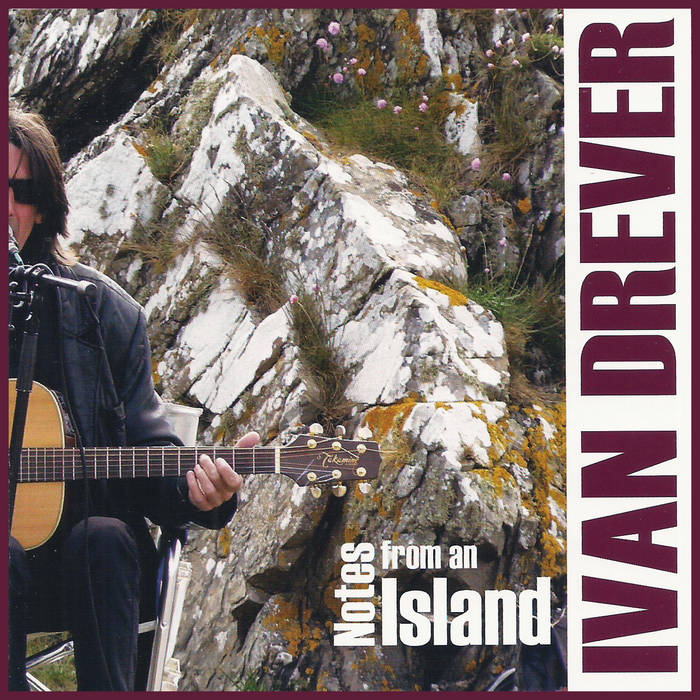 The album is a collection of songs and tunes reflecting on Ivan's birthplace, Orkney. Ivan describes the making of the record in thus:

“I started writing the songs for this album almost two years ago and, having completed about six songs, realised there was a common thread amongst them, i.e., Orkney. It was then I realised it might be nice to complete the record on that theme.

“What you have then, is a few songs and tunes that reflect where I come from, and what it means to me. Given the history between Orkney, where I’m from, and Norway, where I now live, it seemed ironic that most of the album was written in the land of the Norseman, then taken back home for recording.

“It had also been at the back of my mind for some time to do the album with Owen Tierney, back in his studio in Finstown, twenty-five years after we first worked together. Again, it wasn’t intentional, but pretty much everyone who worked with me on the project is from Orkney which is special.”

Ivan Drever hails from Orkney in Scotland, he has recorded a host of albums both solo and with other performers. Having worked with the Knowe O’ Deil and as a solo artist, Ivan joined Wolfstone in 1990, their work saw them perform worldwide. Ivan’s songs and tunes have been recorded by an impressive list of artists. ... more